All about the current UAE Visa Rules 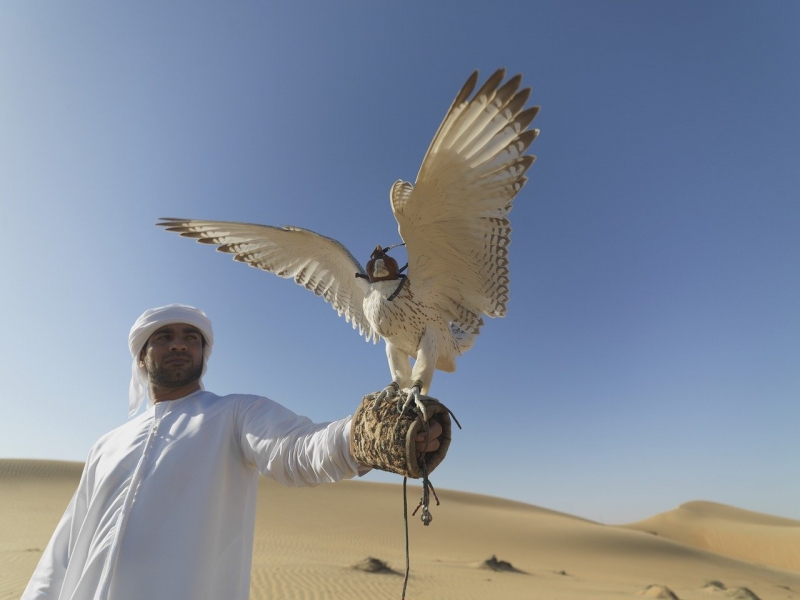 The UAE visitors can now remain in the country until 26 January with expired visas. This latest update is for persons whose visa has expired from 19 December to 15 January. His Highness Mohammed bin Rashid Al-Maktoum, Vice President and Prime Minister of the UAE and Ruler of Dubai, revealed this latest update on December 27. This latest upgrade is a consequence of the lockout in many nations, such as Europe, where the new Covid19 strain enforced the travel ban. In the beginning citizens and visitors had 21 days to depart the country with an invalid UAE visa. The law extended to those whose visas expired before 1 March or were revoked.

Previously, it was August when people left the country. This was subsequently, though, extended until November, then December and eventually until 26 January 2021. The extension fell in line with international travel constraints in order to support locals and tourists stagnant in the UAE. Here is a rundown of the laws for overdue locals, for visitors with outdated certificates, for over six months, for newborn parents and teachers with 90 days visa UAE.

When is the time limit for amnesty?

The last day is 26 January 2021.  People have to depart the country to qualify for a visa amnesty on or before this deadline.

How much does the penalty mean to not leave the UAE in the period indicated?

Before 30 December, citizens whose UAE visit visa online expired or was cancelled before 1 March should depart the UAE. In this case, AED 25/day and AED 20 per day for the expired ID card of the Emirates will be charged for the overdue penalties. Up to AED 1000 can be charged for a lapse Emirates ID. AED 250 is also paid as an administrative fee for the immigration of airports. Both dependents are subject to the law.

When I submit for amnesty, would I encounter any travel restrictions?

Individuals whose records were terminated before 1 March could use the amnesty without any interdiction.  Once a visitor or citizen has left the UAE, his or her files are shut down and free to get a work visa or tourist visa.

How can I confirm that I have no fines?

Many with a pre-march visa have to arrive at DXB by 31 December with a valid passport and a return ticket. This law also extends to resident-sponsored employees.

You can travel to any airport in the UAE to register for the exemption. Travellers must reach all formalities by 6-8 hours before departure. If you are leaving Dubai, at least 48 hours before your departure, visit the Dubai Civil Aviation Safety Centre, near Terminal 2.

May I modify my visa after the grace period expires during my UAE stay?

Many wishing to correct their immigration status must depart the country and enter again with a new entry permit. Many who want to remain in the UAE and change their visas are subject to excessive penalties. Many that have found a new job in the United Arab Emirates must be allowed to enter the country "out of the country" by the boss. Many that use the amnesty are not forbidden to fly. Although you face a fine and an immigration ban if you are with a proper visa in the UAE.